Throughout the Summer term, year 3 have been learning about Roman Britain. So far, being able to focus on Roman Britain has allowed us to imagine how and why we live as we do today. The children have been on a journey from Italia to Britannia. They created maps of the Roman Empire and watched as it expanded across Europe and North Africa. The children then met the different emperors and their armies who attempted to conquer our land now known as England. From here, they learned about Boudicca and her attempts to override the Roman army. As they continue into the Summer term, the children will begin to look at what life was life was like for the people living in Roman Britain and how these changes influence our life today.

What The Student Says

What skills were developed?

What The Teacher Says

“The Romans are one of my favourite topics to teach. I love the drama that they bring to the classroom. There are so many fantastic stories from epic battles to corrupt emperors. It is the perfect topic to prove that history can be fun. The children have produced some fantastic work including a story board showing the attempts to conquer Britain, forming Roman formations, a persuasive text to encourage Boudicca to go to war and next they will be filming their own news report. I am really happy that the children have enjoyed learning about the Romans as much as I love teaching it.” Miss Jones, 3CJ Class Teacher. 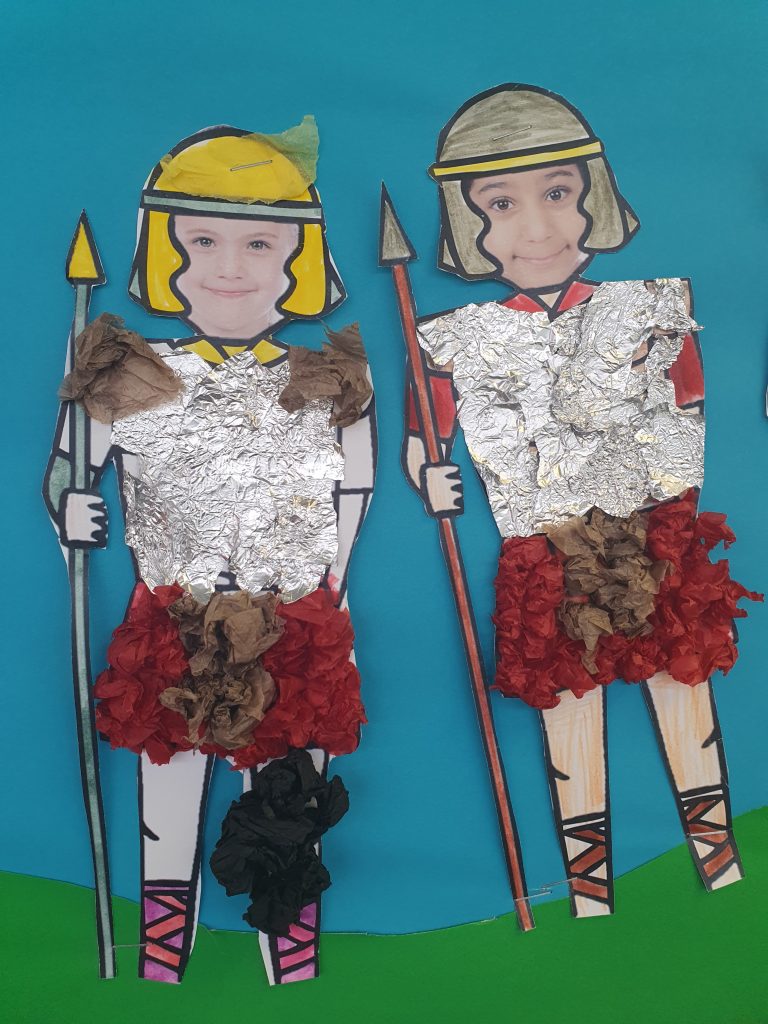 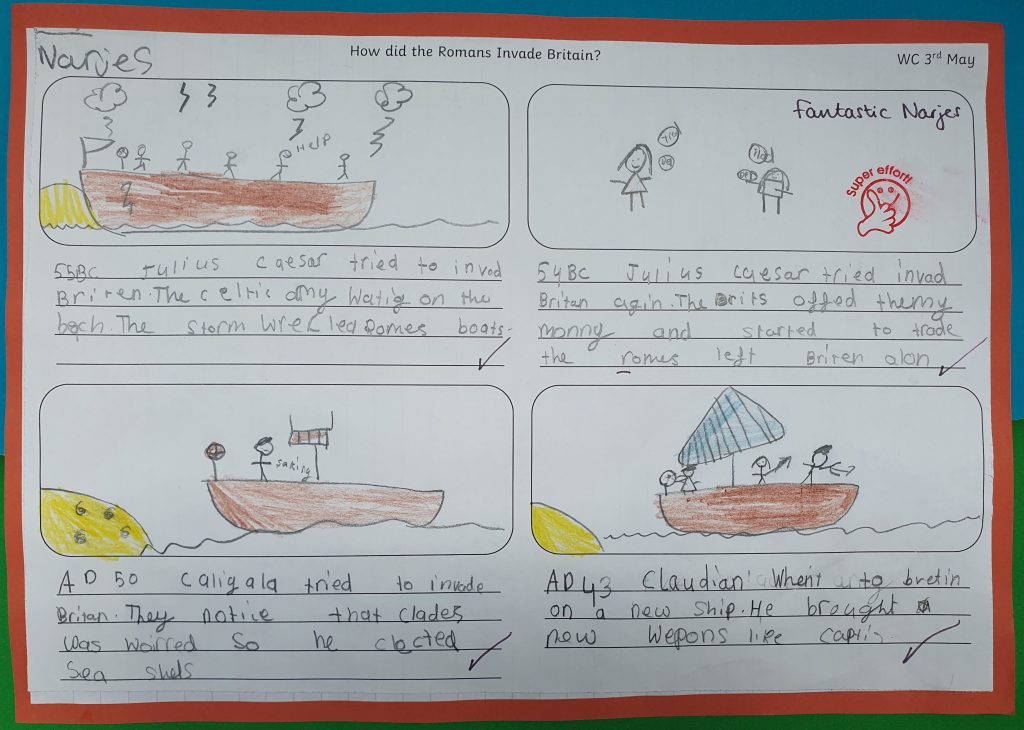 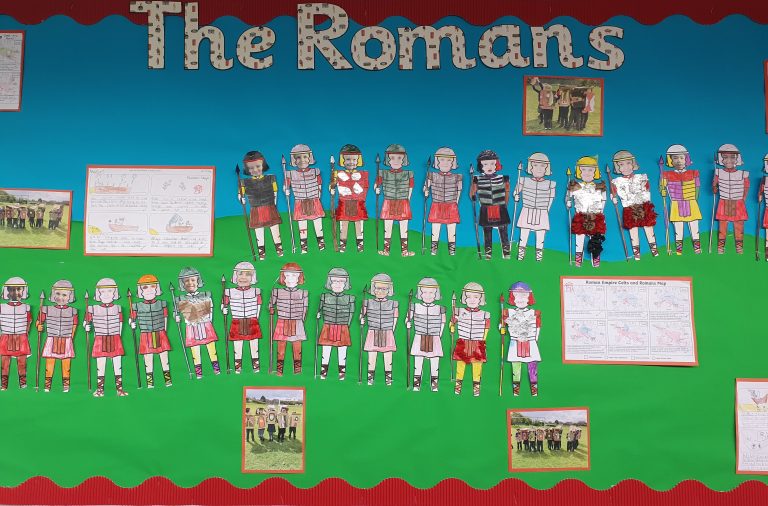 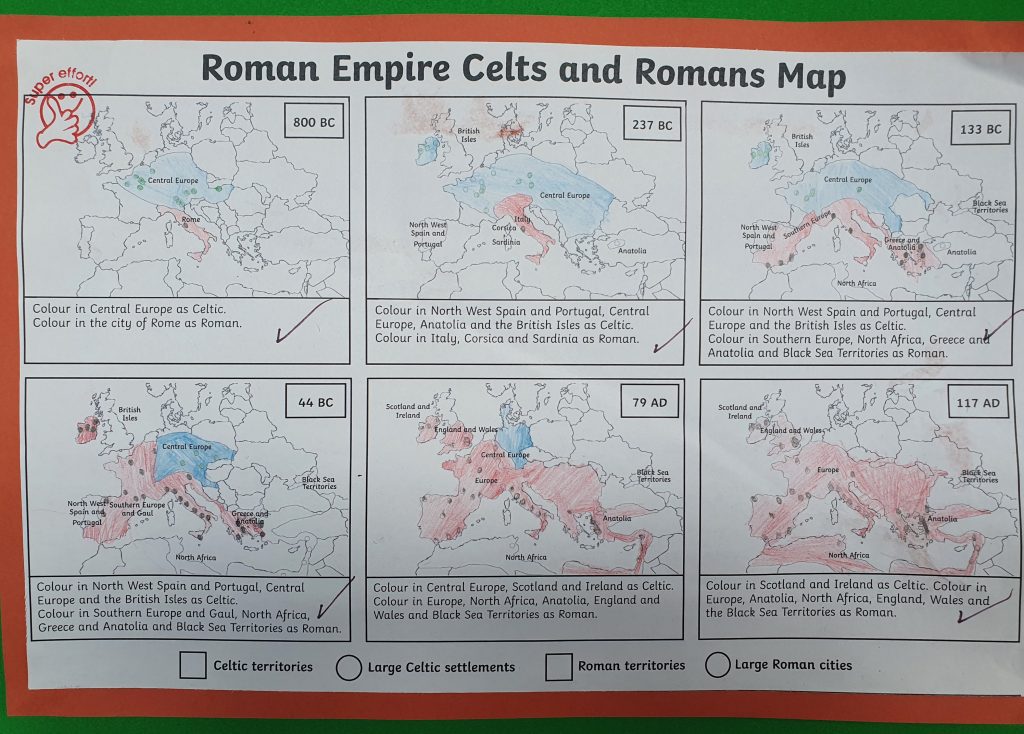