Year 2 – Living Things and Their Habitats

This half term, the children have been introduced to the idea that all living things have certain characteristics that are essential for keeping them alive and healthy. They started by identifying what a living thing is. Once they knew this, the children learned about habitats and microhabitats and discussed where living things can be found in the local area as well as further afield. They thought about how animals have adapted to their environment and how food chains dictate where their habitats are. In a workshop, as part of science week, they sorted animals based on whether they have a back bone as well as the structure and position of their skeletons.

The children worked scientifically by sorting and classifying things according to whether they are living, dead or were never alive, questioning their own and others ideas and they also recording their findings using tally charts. 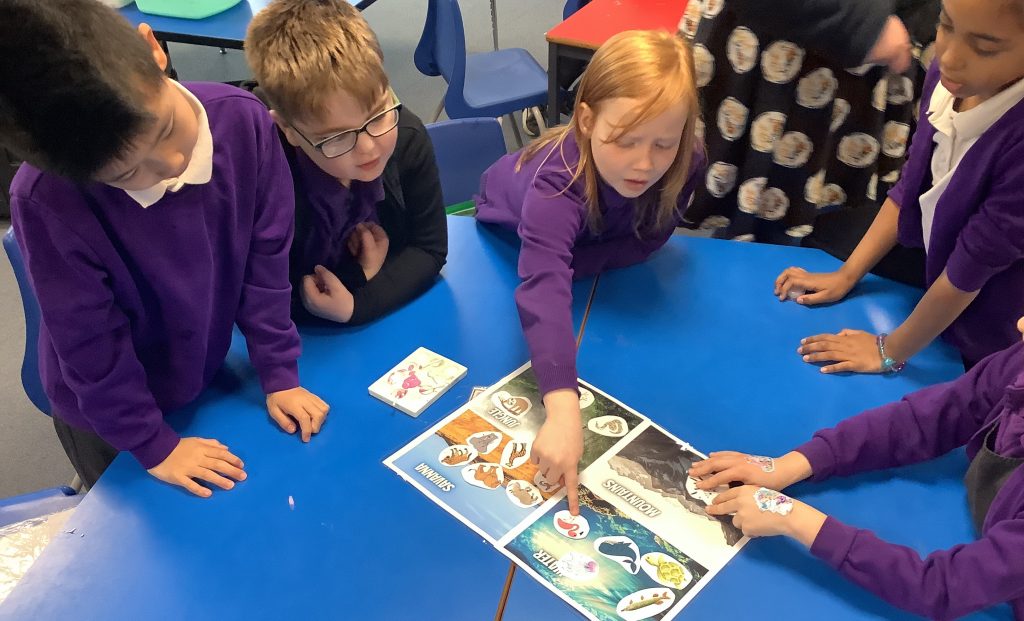 What The Student Says

“I liked learning this topic because I now know where lots of animals live. Like the rainforest and the desert”

“I liked learning about the habitats because jaguars sneak up on zebras and eat them!”

“It was fun because we learned about new animals all together and if they were carnivores, herbivores or both.”

“I know lots about animals. Blubber can keep seals and elephant seals warm inside. Also jaguar and leopards backbones move so that they can turn if they smell their prey.”

What skills were developed?

What The Teacher Says

“This has been one of my favourite science topics to teach as it is a wonderful opportunity for me to learn about different living things too. The children shared lots of knowledge about different animals and plants they learned about in year 1 and from books. They have enjoyed building on this knowledge by learning about how living things adapt to their environment and what they need to survive. I particularly enjoyed seeing the children create plasticine animals to put into their habitat. The conversations between the children about which animals they needed to make was wonderful. It was also lovely to see the children exploring our outdoor area to find microhabitats and the living things which exist there.” 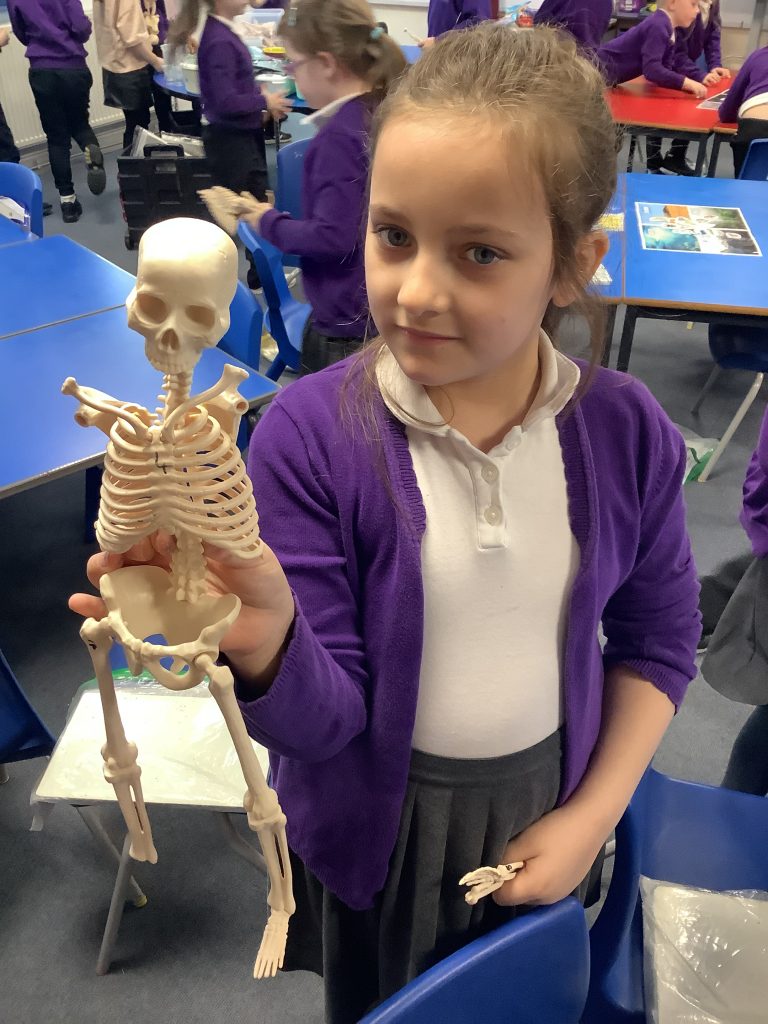 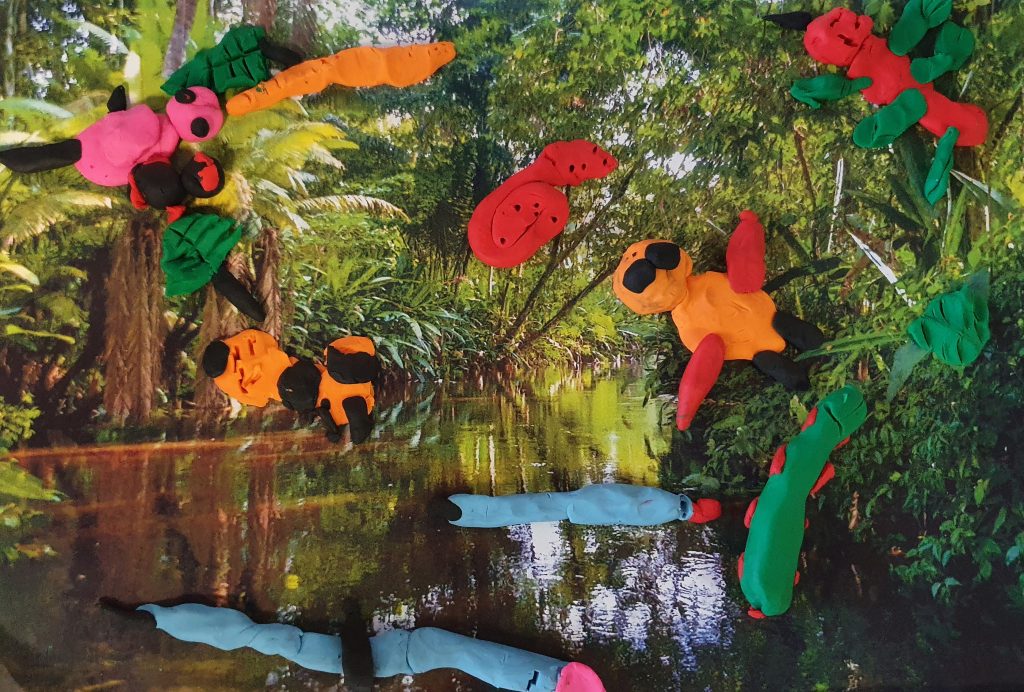 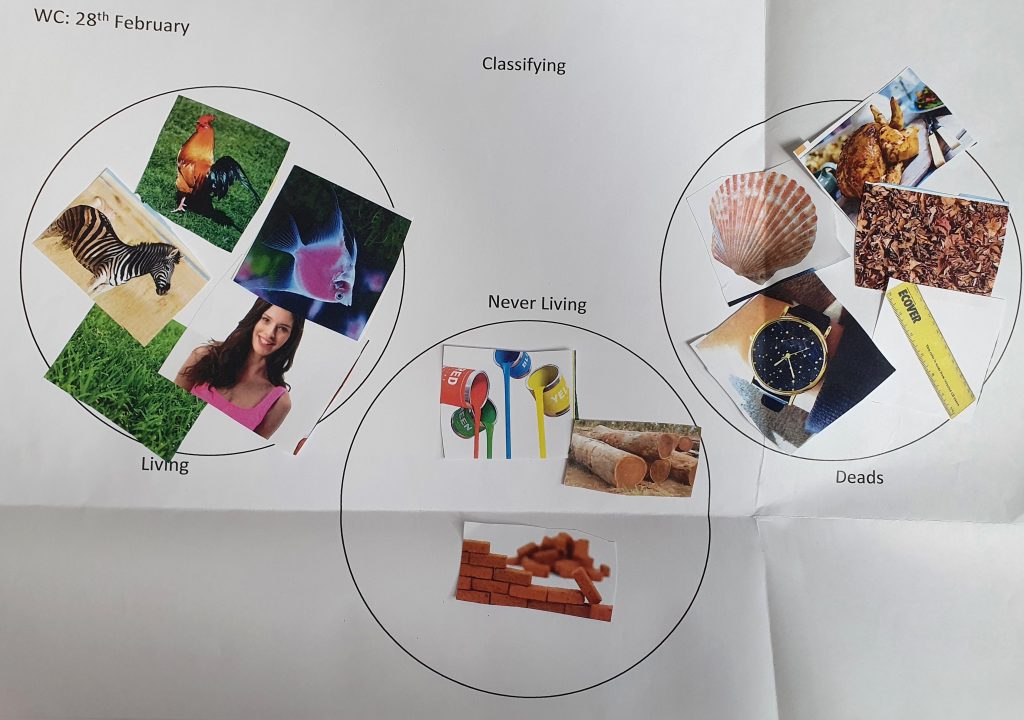 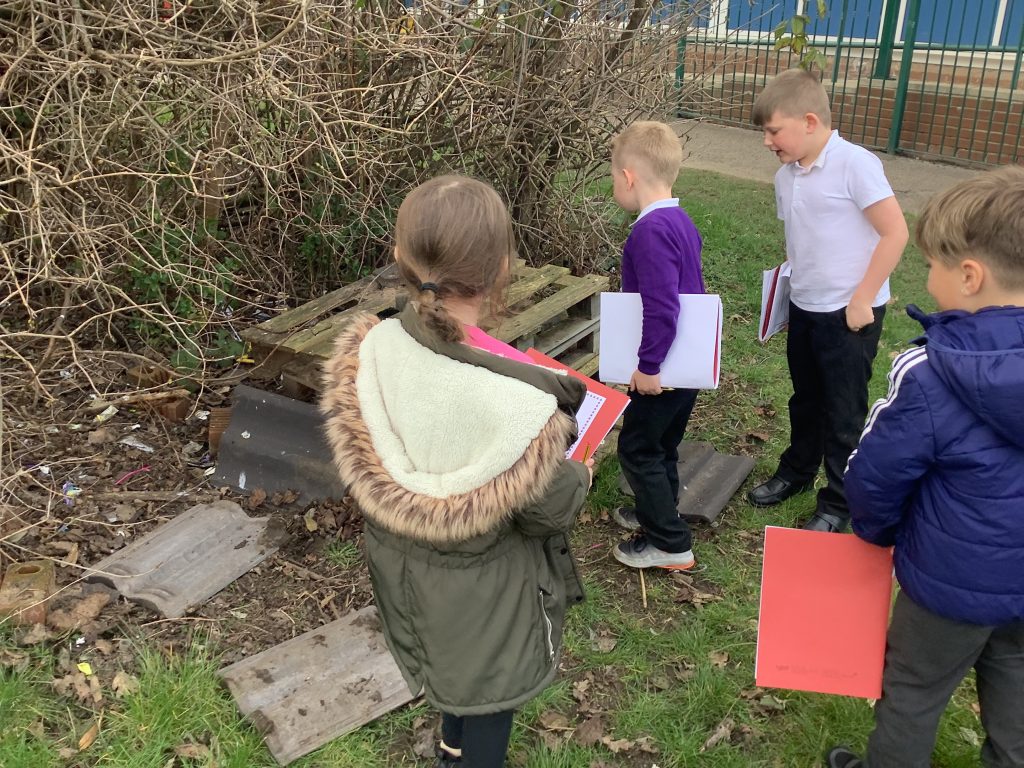